Together or Apart, Love stays forever…

Looking from afar, silhoutte of a beautiful castle surrounded by water truly defines the word beauty.
Eyes are hypnotised who admire it are unaware of dark secrets hidden behind long walls.
No one ever noticed dark clouds that hover above beautiful castle.
Like lake  is calm above but strong currents flowing below..
These castle too has dark chapters hidden behind its beauty.
Walls are screaming for ages, crying in pain.. trying to tell everything they witnessed.

‘Long ago lived a beautiful princess who was never allowed to set her feet in the outside world…
who never experienced beauty of dancing in the rain.. who never ran into the open fields chasing colorful butterflies…
Who never laughed carelessly or whose beautiful long hairs never played in the wild breeze…

Small window was her only connection to the outside world. Her curious eyes admired beauty of the nature till her eighteenth birthday.. Alas! It was the last day of her life.

Sadly her soul still trapped inside the castle waiting for freedom since decades from the clutches of a cursed magic her father believed that if young soul kept trapped in the glass bottle will bring good fortune.

He killed her on her eighteenth birthday, her soul captured for good fortune. Least he knew that was the beginning of the end of his glory.

Photo: “Saddle” By PIRO4D At Pixabay.com

Riding Cycle Is Past Nw

“Beautiful Waterfall… Isn’t it?? Greenary and flowing water… Sight itself gives relaxing effect on mind. Come on, Lets get wet… We are walking for an hour now and we are on fun weekend na.”

“Hey somebody is there”

“Someone is there near bush… watching us… I saw him.”

“Hey no one is here except us.”

“No… I Saw Him.. There.. He is hiding behind bushes.. He must be following us. Come on lets get out from here. This place is not safe.”

They came out and headed where they parked their car. He felt someone was walking behind them. As he turned around, something hit him hard on his head and he fell down.

She stood there watching her husband on the ground bleeding and unconcious.

Then the killer moved towards her.

“First Confirm he is dead… I don’t want him to survive.”

“This marriage was a baggage… Thank you for setting me free. Fortune was the only reason that kept me tied with this man. My Love was and is only For You…”

She hugged him and they kissed passionately.

Marriage was baggage for her… She was only for money in this relationship.. She planned murder on our marriage anniversary… She never ever loved Me… Everything was a lie…

Everything was going in his mind when he regained conscious and heard their talks.

I can’t die … I need to be alive… I have to live to spoil their plan.  They have to pay for every wrong thing they did to me.

He thought when he saw a blurry vision of his wife going away holding another man’s hand. 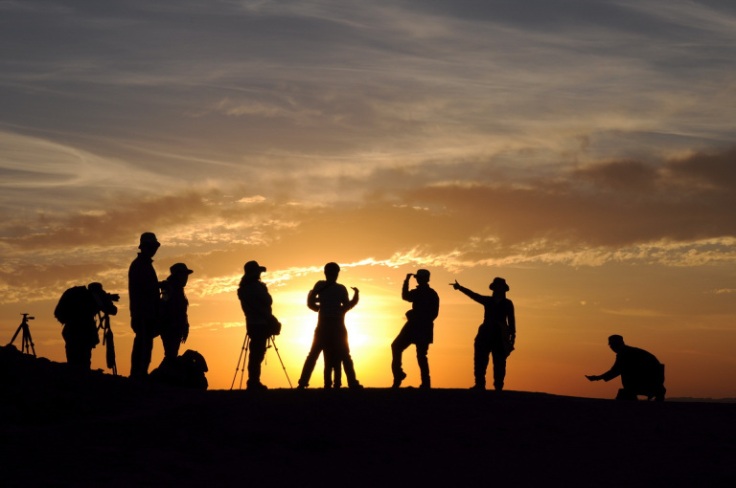 Life is Game or Call it a Puzzle,

Crossing The Gate Is A Big Hurdle.

Behind Gate Is The Shadow Of Love,

Ahead The World That Will Help To Grow.

Standing In The Shadow Afraid Of Light.

As Destiny Never Stood By My Side,

Come on Says Inner Voice, You Have To Prove. 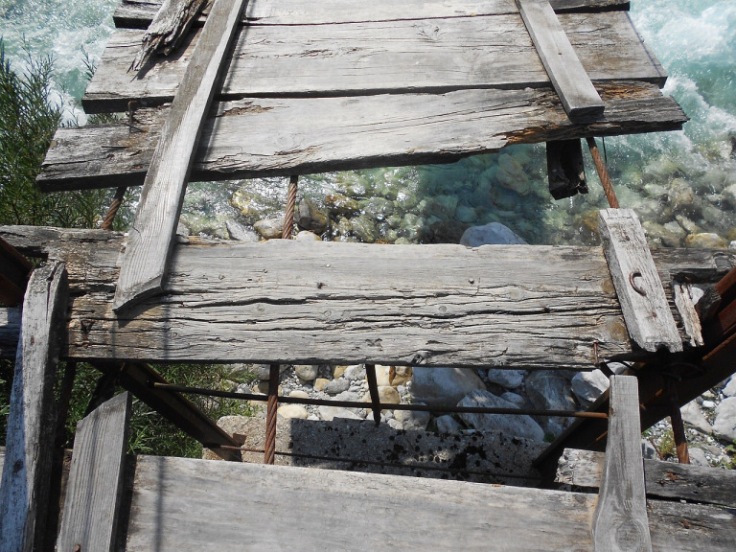 Photo By Ottavio At Pixabay.com

You Sure We Can Walk On This?

YOU ARE ON SCARE TACTIS.

Dreamt a beautiful retired life,but reality hit me hard.I will stand once again.People think oldies are useless,Here I am proving all wrong.

My face is the mirror of my life. It displays every hues and colours the world painted on me. Sometimes love, sometimes anger, Sometimes colorless like water.

Seasons change, peoples change… But emotions, memories, sentiments from the past stays forever in the heart.

Some call me selfish, some loving or generous and some remember me as a helping soul… all the names given by the society. Actually it does not define me as a person, but their own way of judgement according to their need, thinking and character.

I don’t blame people as this is the nature of society or humanbeing… when in need they remember you, but once their needs are fulfill they will start judging you.

I don’t like to wear mask on my face… My face displays every true color… a hint of everything my soul possess… Loving, Caring, Anger, Hatred, Loneliness, Betrayal, Happiness and Sadness… All the shades makes me the person I am. 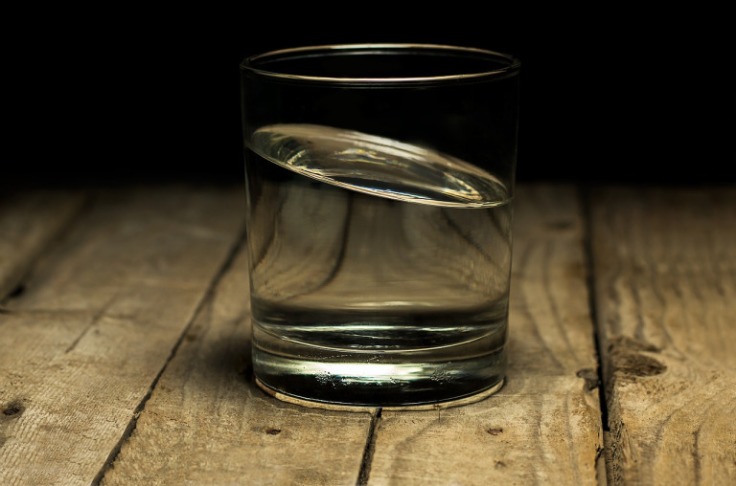 She felt completely unprepared for this interview….

She felt completely unprepared for this interview. New city, New place and the very first interview in the new city. Being  busy in shifting process, she got no time for preparation for interview that too in such a big company. This job was very important for her, being a single mother with no one’s support and to survive in the new city, job was must.

While sitting in the lobby, receptionist asked to follow her towards the cabin. She knocked the door with a deep breathe and stepped in. Boss asked her to come in and take a seat without looking up. She freezed as soon as she entered the cabin. Once again he politely asked her to take a seat, this time looking up. He too was shocked and can’t believe his eyes. He got up from his seat in disbelief. She was staring at him. He was the same man who played with her emotions and left her promising marriage when she got pregnant, but did not turned up on marriage date. Today she came to know he lied his real name too. She came slowly towards him and slapped him hard and left his cabin.

YOU WILL LOVE TO READ-

The Night That Killed Me. (Daily Prompt- Opaque)

A SMALL BUT POWERPACKED WORDS OF INSPIRATION. 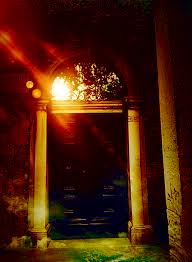 PROBLEMS WILL ARISE  ALMOST EVERYDAY.
DON’T FILL YOUR EYES WITH TEARS..
AND MIND WITH TENSIONS..
SHED THE CLOUDS OF FEAR ASIDE
THAT MAKE THE VISION BLUR AND
THINK ABOUT THE INFINITE DOORS
GOD HAS CREATED JUST FOR YOU.