Legend Has Some Truth No one Should Ignore.

“Those who cross these strech never comes back. Belief is they become stone. Its a curse legend says.”
“I don’t believe. Its a beautiful place. I want to walk on these small path and admire surrounding from that green hill.”
“And… to… be there forever being one more stone crown of that green hill???” He frowned.
“You mean those 3stones there we see are actually peoples and due to curse they are now stone??
“I don’t know and don’t want to investigate too. Now lets go back.” He said and started walking.
Little later he realized she was not besides him but was already on the path walking towards the hill. He called her and she waived shouting, “come onnn… “
“Come back.” He screamed.
She waived saying byeee and continued walking towards the hill.
He kept looking at her in shock. ‘Please don’t go there.’ He murmured feeling helpless.
Few minutes later he was unable to see her as sunsets and darkness engulfed surrounding. He decided to spend night in the car waiting for her to return.
On the other side, she reached near the foot of the hill.
He didn’t knew whdn he slept. With birds chirping he woke up. It was 6.30 am. He ran towards the pathway and stood there in shock. There was 4stones on the hill.

Till I See You Again …

Waiting for you in the dark.. its almost a week now u gone.
With each passing time, my worries goes increasing.
My heart skips a beat thinking untoward.. i pray to God wherever you are, be safe.
Alone, scared, deep down broken,but for our little ones i need to be strong.
To face the world without you is not easy,
But i need to show i can survive alone.
You gone to bring food for us,i know wherever you are, you too must be restless thinking about us.
Come back soon, i believe you are safe n sound.. i will wait day n night till I see you again.

The Rainbow Of Emotions…

Curtain Of Darkness Slowly Fallen Below,
Unnoticed Eyes Glued On Beauty Spread Above.
Live Canvas As If Holding By A Lone Bare Tree,
Displaying Human Moods In Beautiful Hues.
Rainbow of Emotions Dark, Black, Golden Rays n’ Blue,
With Them Rhythmic Flock Of Starlings Adds Mesmerizing View.
Dancing Above Creating A Melodious Tune,
As If Giving Message In Their Own Beautiful Way.
‘Don’t Stop, Darkness Will Fade One Day,
Just Go On Towards A Beautiful Pathway.’

Waiting for that eyes who will see me, A soul who will sense me. Its been a long time I am here.. Alone.
Years passed, seasons changed, days n nights … Decades.
Rocky hills, green pastures, pleseant summer sun. Alas! I am alone here.. Burried.
Missing those days playful, laughs n happiness Everywhere love within n outside.
One bad incident… Everything changed Forever.
Just one question now makes me sad…
‘Will my lovedones ever be able to see me??
Will my soul ever be Rest in Peace?’

I Believe You Will Shine One Day.. 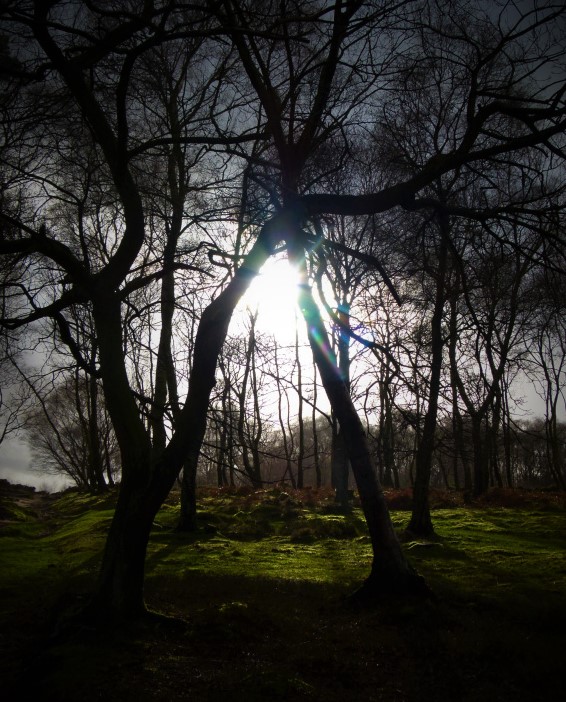 Wandering in to the darkness.. finding way towards light…
How long Destined To be upset .. I Believe luck will shine one day.
I believe You will take me towards the path of happiness…
From Unbearable claustrophobic feeling of sadness .

Almighty… I Pray to You from the bottom of my heart..
Show me the light and guide me towards peace.
Let the storm of sadness disappear with the power of Your blessings..
Let the Light fall on my soul n engulf darkness from within..
Spread the Rays of  Positivity n Rainbow of Happiness around me.
Guide me towards beautiful life with a caring Heart In The Universe.
Once again Let me be free spirited Happy Soul …
Who Spread smiles everywhere in the world of sadness. 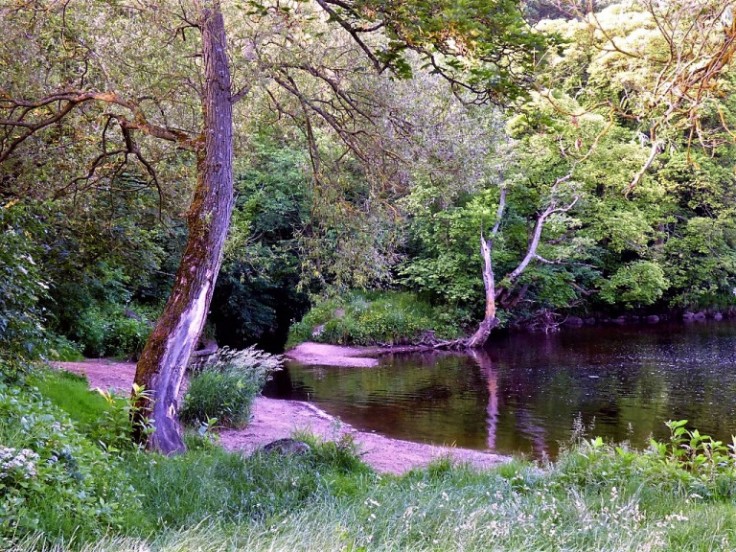 One Day My Smile Will Fade, One Day My Tears Will Never Shade

One Day My pain Will Subside, One Day You Too Will Never Complain.

One Day You Will Understand My Sadness, Hidden Behind My Carefree Appearance.

One Day My Words Will Become Memories, That Day You Will Miss My Disturbance.

With All Love n Feelings I Have For You, I Will Leave The World In Silence.

The Day You Will Feel My Love, That Day My Soul Will Truly Be In Tranquil.

Facing Against All Odds.

Change Surroundings Amongst All.

Some Get Amazed Thinking What a Unique Shape It Got

Admiring For Long Some Says Timeless Beauty My Only Thought.

Walking Past Some Neglect Thinking A Stone That Shapped Odd,

Few Describe It As A Beautiful Creation of Nature’s Beautiful Art.

A month of love, A month of promises… For me a month that changed my life years back.. in a most beautiful way.

Photo Credit:- By KleineKiwi At Pixabay.com

“They r clicking us withot our permission”

“Seems we need to copywrite our style”

“They already tryng to look lyk us by mkng faces while clickng selfies,we kpt quiet.Nw we need ths to stp smwhr”

“Now slowly open your eyes.”
” It can’t be real.” She almost screamed.
“It is yours sweetheart.”
“Is it our little home??you build it for me??”
“Yes my love.. thats your gift. How can i forget the day you came running with a piece of paper and gave it in my hand saying, i want house like this. That time i think We were something ten years old ..right??”
“Haha… yes.”
He took out a piece of paper from his pocket and gave in her hand,” Is it same or not??”
She took the piece of paper With teary eyes and nodded yes, “You still kept paper with you?”
He kissed her and said, “Happy 30th wedding anniversary my love.”
“I love you darling” she kissed him back.

“Heaven Or Hell.. Where you think will Land??”

“Even though road is empty Keep Car on right lane.”

“Haha.. True My Darling.. By The Way Beautiful View.”

Sometimes Its Better To Hide The Truth. 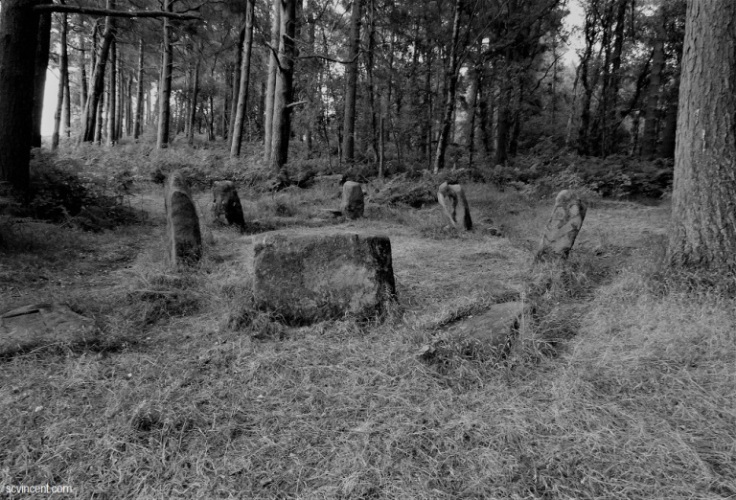 “Can you see those structures? It Is Known As Circle of Stones. People avoid these place during night because they believe it become alive.”
“And you believe that is true .. Come on Darling.”
“Since I grew up listening to these stories, somewhere I believe it might be true.”
“I cant believe you are saying these.” She said laughing
He put his arms around her, “If locals say and believe for centuries then there must be some truth.”
“Whattt??? Ok then it will be dark in few hours. Lets camp here tonight and find out the century old story is true or just a fiction created for entertainment.”
“Ok. I dont mind spending night here.”

At midnight unbearable cold breeze was flowing and place filled with thick fog. They lit fire and somehow sat holding each other close.
Suddenly silence of the place was disturbed with strange sound. Something was moving altogether. Startled they ran towards the structure. Hiding behind one of the tree they saw that every structure was moving slowly. They can’t believe what was happening in front of their eyes.

“Magic… How is that possible? Who are they? How could those stones turn into beautiful women and glass house??” Her eyes was wide open with shock.

The place was now glowing and filled with their laughter. There were beautiful flowers and butterflies around them. They both were watching in awe what was going through in front of their eyes.

A small girl was chasing butterfly making way from the magical colorful flower lanes. One beautiful woman then took her in her arms and flew behind butterflies by lovingly spreading her wings.

“Fairies!!! They are fairies…. ” By then the first ray of sun fell on the ground and all the fairies stood in a circle and once again turned into stone structure.

They both walked towards the structure. Eyes filled with tears she said while touching one of the structure, “Lets not disclose what we witnessed last night to anyone. Let us keep it secret. These place is their little world. Humans will destroy their laughter, freedom and beautiful small magical world on the name of study.”

He nodded. They both left.

The Last Gift Of Love.

Photo By Free-Photos At Pixabay.

Evn though It Make Me Sad,I Can’t Kp It Away As Its Ur Last Gft n Tht’s Why It’s Special n Precious.

My Love Y U Left World Before Me Leavng Me Alone.

For these week’s challenge, sharr a photo of liquid in whatever state, shape or color you happen to capture it in. You can go as big as the ocean or as small as a teardrop, as clear as vodka or as opaque as milk.

For these Week’s Challenge ‘Liquid’ I chose ‘Raindrop’ that I managed to capture on my Window grill.

Rains are my stressbuster. I just love Rains as no matter how bad my day isor how low my mood is… Rains never fails to bring smile on my face.

The above image I clicked with mobile camera.

I kept Blurry Rainy Background and focused only on Raindrop. These image is one of my favourite picture from my captures folder.

Sharing few other images that was captured by me in different Occassions which fits to the week prompt ‘Liquid’. 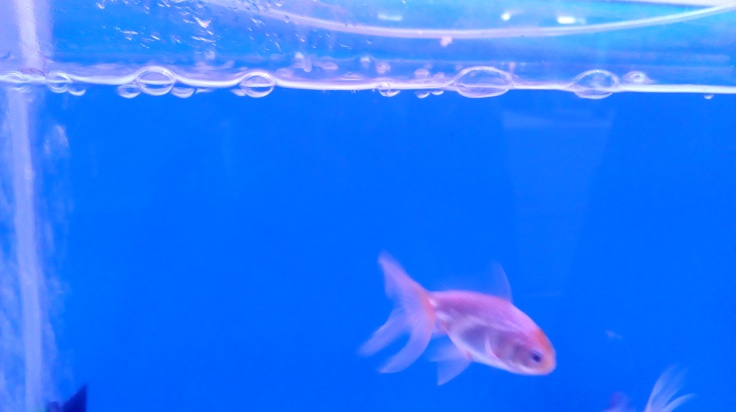 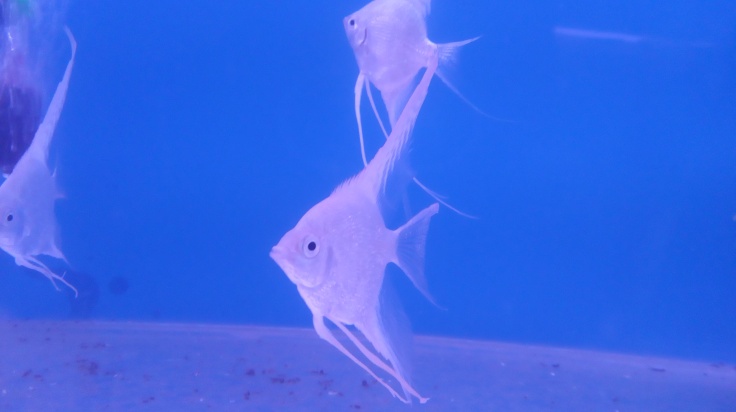